Origin of this knowledge

Since at least 3500 BC there is a culture called Indus Saravasti that was present in an important civilization until 1500 BC of the same name. Also known as the Indus River Valley Civilization or Harappiana. 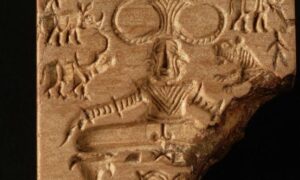 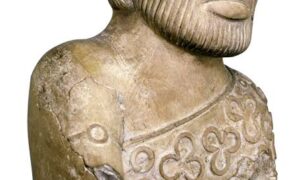 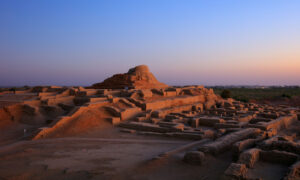 There are numerous archaeological sites of this civilization between the regions of the Indus river today in Pakistan and the former Saravasti river in India. 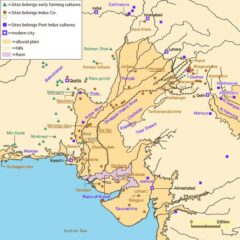 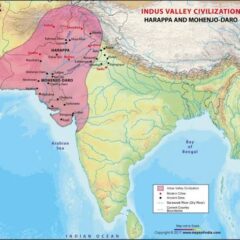 Knowledge, methods and training of this culture

As suggested in the seal above approx. 2350 BC, with a person in meditation position and various symbols that we find in the image of the god Shiva today, and dates from the oldest scriptures of Hinduism, the Vedas (approx. 2000 BC), the knowledge and methods of training our minds emerged in these regions a few millennia ago and are still available today.

Availability of this knowledge today

Along with the oldest scriptures of the Vedas, we have access today to the most recent texts and traditions, such as the Upanishads, Vedanta, Bhagavagita, Hatha Yoga, as much knowledge of Hinduism and later traditions as the Buddhism, Jainism and the Sikhism. Available in translations into our modern languages ​​such as Portuguese, Spanish, German, English, among many others.

Travelling in these countries inevitably means coming into contact with cultures where this knowledge has been present for a few millennia. We have contact with different traditions through the customs of each person, ethnic groups and temples with countless approaches to these philosophies and trainings.

This knowledge and our daily lives 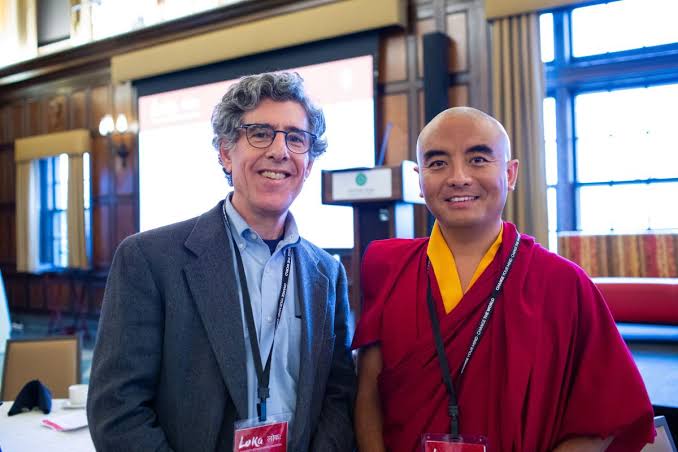 There is a very rich dialogue and exchange of knowledge today between Western sciences, such as psychology, Neurosciences, quantum physics, and the ancient sciences of India, Nepal, Bhutan and Tibet.

Thus, we have access today to a series of books, lectures and courses on topics that can be of great importance and support in our days, such as meditation, emotional intelligence, emotional balance, lead, non-violent communication e peace culture, with a direct relationship with the knowledge of these countries.

When we set up your travel program, we'll talk about how we can combine their experiences in these countries with those subjects that are of interest to you, through:

Contact with the many cultures present in the different regions of these countries. cultures from the mountains of india, Nepal, , Bhutan, Tibet and terai plains e of the Ganges, I South India, nepal valleys, deserts, Bay of Bengal, tibetan highland and so on. Each culture with its own customs, characteristics, always inviting us to observe our experiences during these contacts of our cultures with these many other perspectives and possibilities.

We will think together the best combination of visits to places of historical importance, to understand the path of these countries, museums about important times in your stories that are of interest to you, such as temples, ashrams, mosques e monasteries to see with our eyes, hear and, again, observe our experiences in each of these places.

Possibilities for readings and exercises

There are countless opportunities for contact with texts about these cultures, their histories and knowledge. in our own visits we will find descriptive content and booklets about part of these places. We can indicate bookstores e cafes on your itinerary, such as print and digital book tips you can buy in Brazil for before and during the trip.

On our website we continually organize some pages with subjects that will surely be part of your experiences and conversations during your trip.

Here are some indications of themes, authors, books, movies here

Um glossary that you can use during your trip: here and a page dedicated to sharing information such as texts, possibilities of exercises, suitable places, at times of your itinerary in a general and specific way for the days of your trip: here

We think of the most special opportunities and experiences in our travels, the conversations we have with people we meet along the way. Whether they are guides, drivers (often even if we don't speak a common language) and, above all, those who are not part of the formal structure of the trip, that is, people who found in the streets, temples and trains very often they will be the ones we keep the best memories.

Please count on us to share your experiences, reflections, questions, because, of course, these are the subjects we like the most and are so important in our lives. It will be a great pleasure let's talk about our experiences, as they will surely end up being of important help to practical questions for their travel experiences also.

Count on us to find cultural activities and courses of interest to you on the dates of the your trip!

Assemble my trip considering the above possibilities: here!